Tips for choosing which exercises to use in your supersets!

Supersets are when you pair two exercises and perform them back to back with minimal rest in between each exercise. They are a great way to save some time in the gym, however, there are a few things to consider when choosing which exercises to pair.

During exercises such as deadlifts, back squats and bent over rows, the ability to maintain a neutral spine position is a major factor. Therefore, it’s important that we pair these with exercises that don’t hinder your ability to maintain a braced core to keep the back in a safe position. So for example, pairing a deadlift with another posturally demanding exercise like a bent over row will likely result in the lower back being the first thing to fatigue in that second exercise. A better option would be to pair deadlifts with a smaller, less fatiguing exercise that aims to compliment the deadlift. A good option is to use core exercises like bear planks or deadbugs. These reinforce the importance of core tightness while not interfering with the performance on your main exercise, the deadlift.

Be mindful of pairing two exercises that require grip strength (deadlifts and chin ups for example). If your grip is fatigued after the first exercise, you won’t get the full benefit out of that second exercise as your grip will likely go before the muscles that you are targeting get enough of a stimulus. Pairing a push exercise with a pull exercise is usually a better option.

Supersets can also be used to increase the fatigue of a specific muscle by using two exercises that target the same muscle group. For example, doing a DB bench press paired with DB flys or doing glute bridges paired with banded hip abductions. When using this method, it generally works best to pair a compound movement with a smaller, accessory movement as the muscles will already be in a fatigued state after that first exercise.

If you need a little more guidance, shoot Dylan an e-mail and we’ll get back to you within 24 hours to organise a free consult! 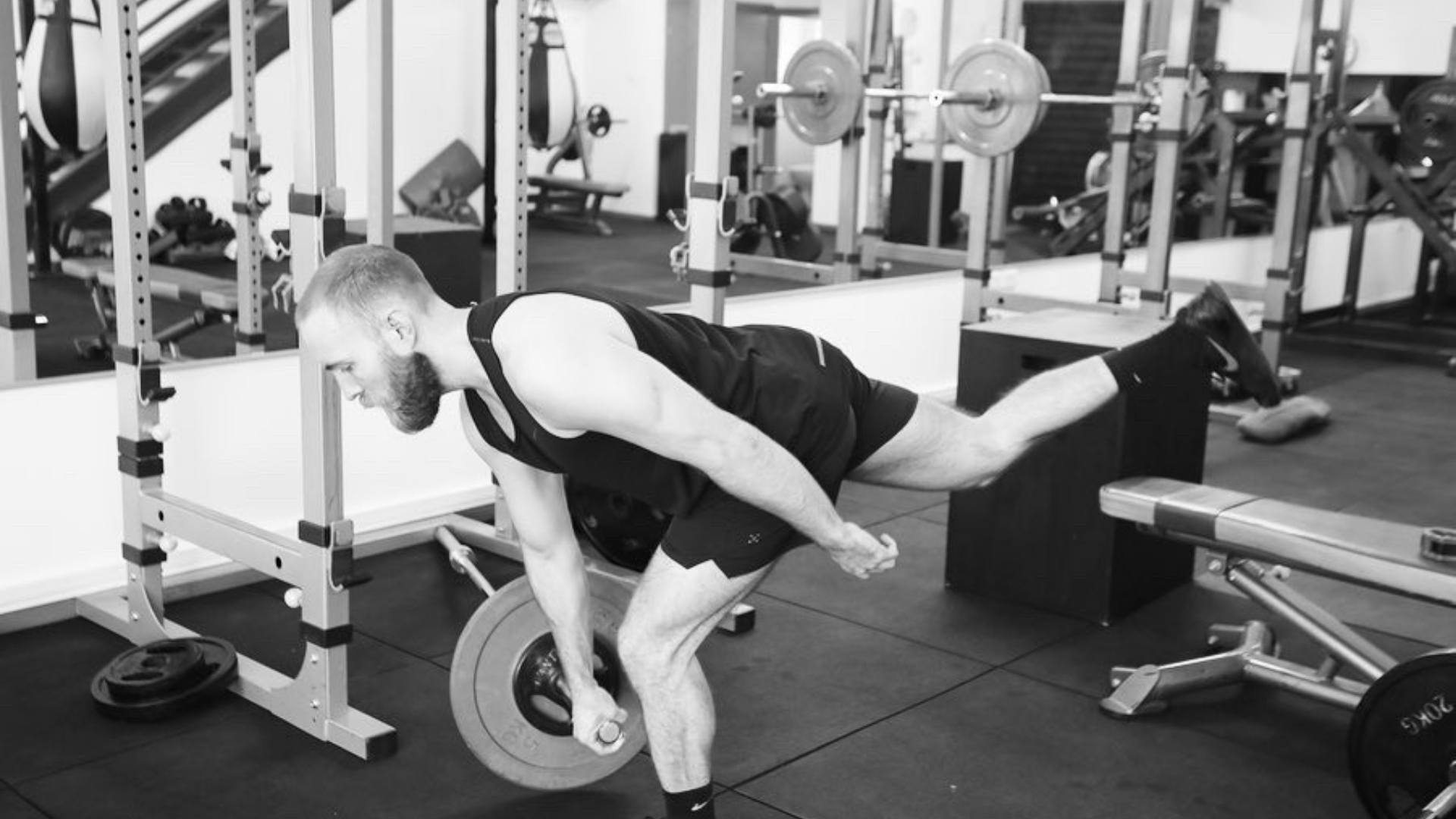