What is Contrast Training and how does it work?

Contrast training is when you pair a heavy load, strength exercise with a lighter load, explosive movement that requires you to produce force using the same muscle groups and movement pattern. Performing the heavy strength exercise results in increased motor unit recruitment (in simple terms, it fires up the neuromuscular system resulting in a faster muscular contraction) which allows you to produce more force on the subsequent power movement.

How to use contrast training:

Contrast training works best when the two exercises require you to produce force in the same direction. This is because the body adapts quite specifically to the demands placed on it i.e you will get the most benefit if you pair exercises that use the same muscle groups at similar joint angles in the same force vector (vertical or horizontal). Some examples include pairing a back squat with a vertical jump, a barbell hip thrust or deadlift with a broad jump and a bench press with a med ball chest throw.

Who should use Contrast Training?

All athletes can benefit from this training method as it is a great time efficient way to train strength and power in the same session, as well as acutely enhancing the amount of power that you can produce. However, it is not suitable for complete beginners as they do not yet have the required movement patterns and joint stability to be performing heavy strength exercises or explosive power movements. If you have a good year of consistent training under your belt, then contrast training may be a good option.

How to implement Contrast Training into your program:

Implement this strategy into your training program if you’re looking to take your athletic performance to the next level. Even better, book in for a consult with Dylan and watch your performance shoot through the roof! 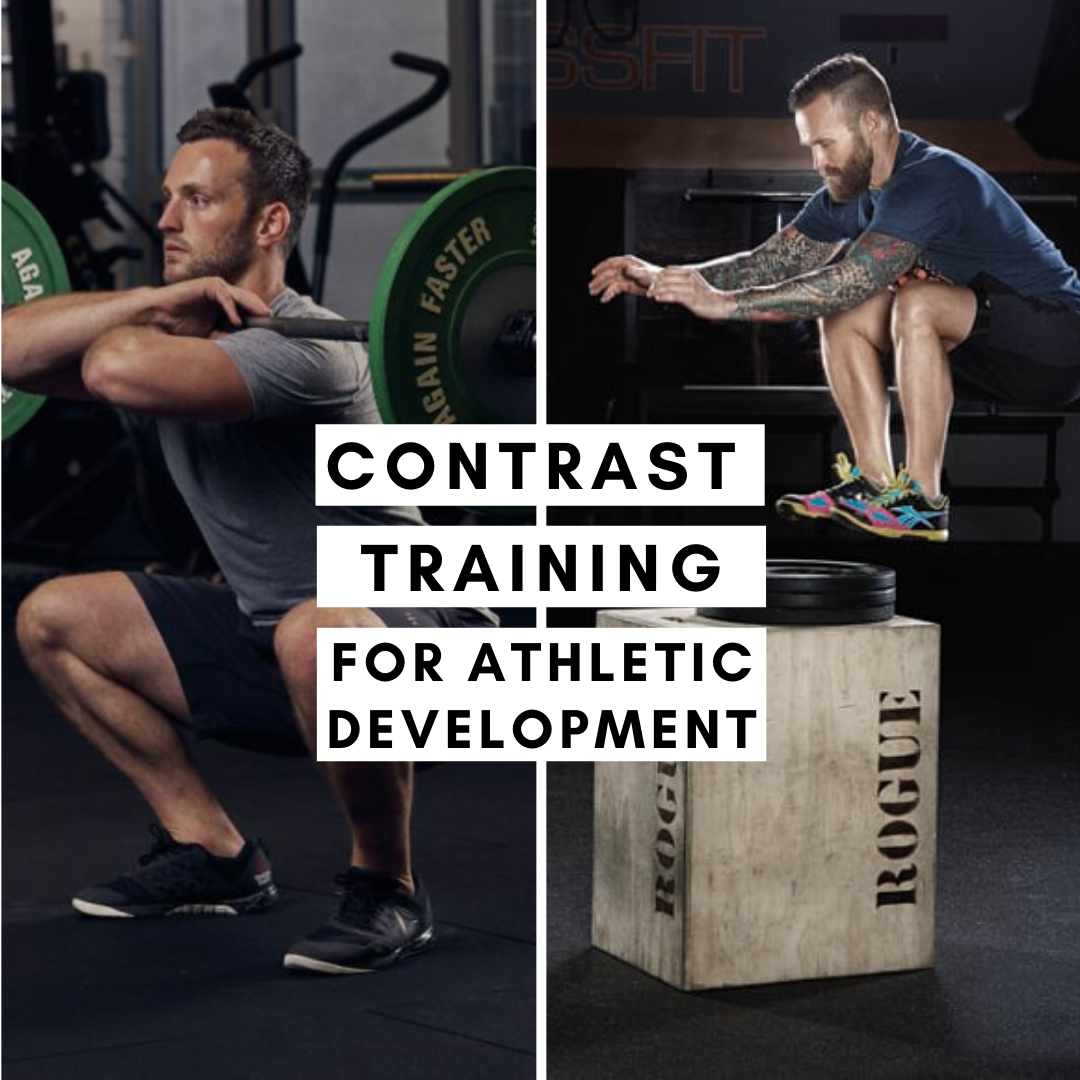