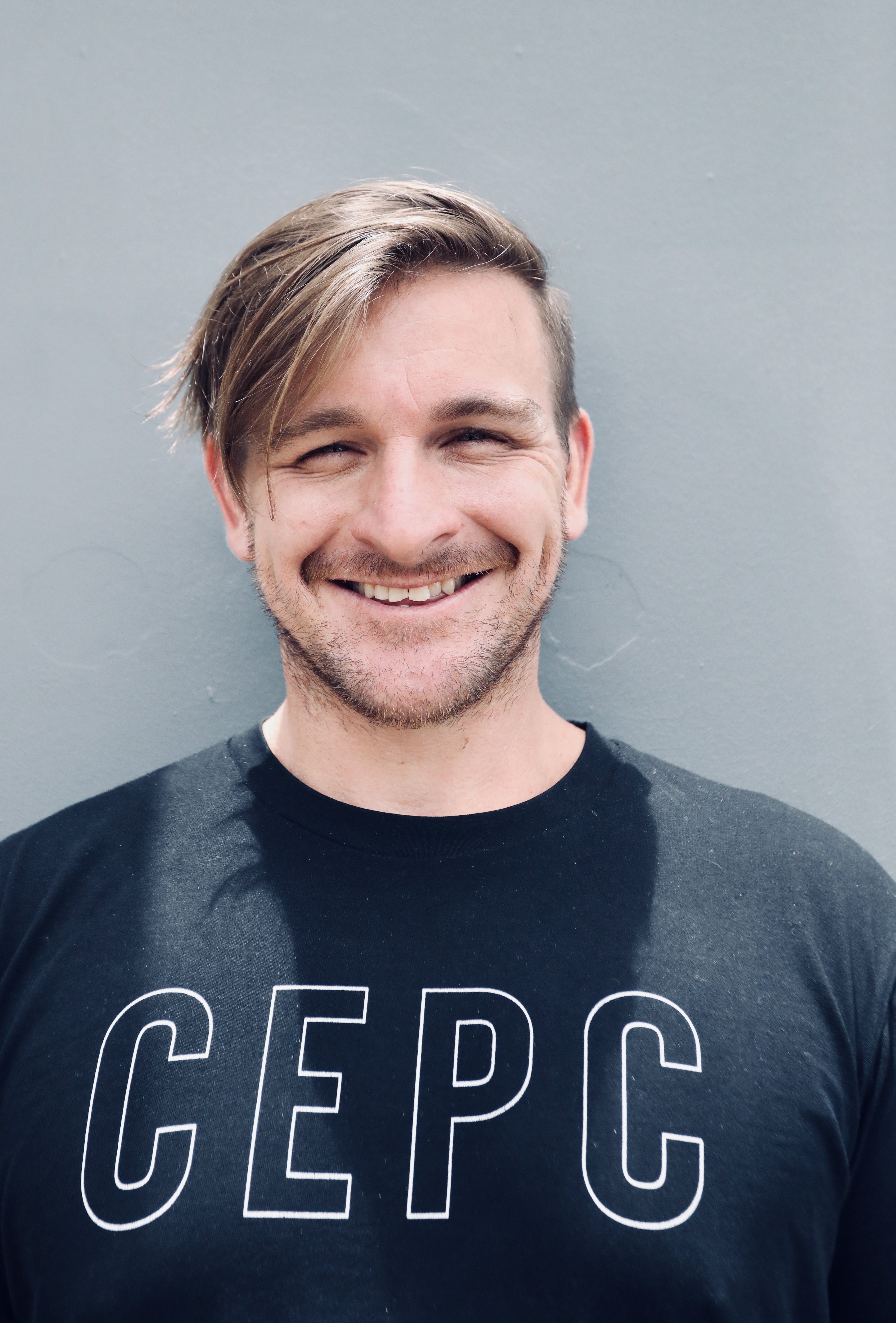 DEAN WEISSOwner & Founder
Dean is a qualified Personal Trainer and Nutrition Coach. He specialises in Body Recomposition and Bodybuilding Coaching. Dean has personally put 50+ people on stage, in the best shape of their life, over the past 5 years. Dean has also competed, and won, Bodybuilding Competitions in the past. 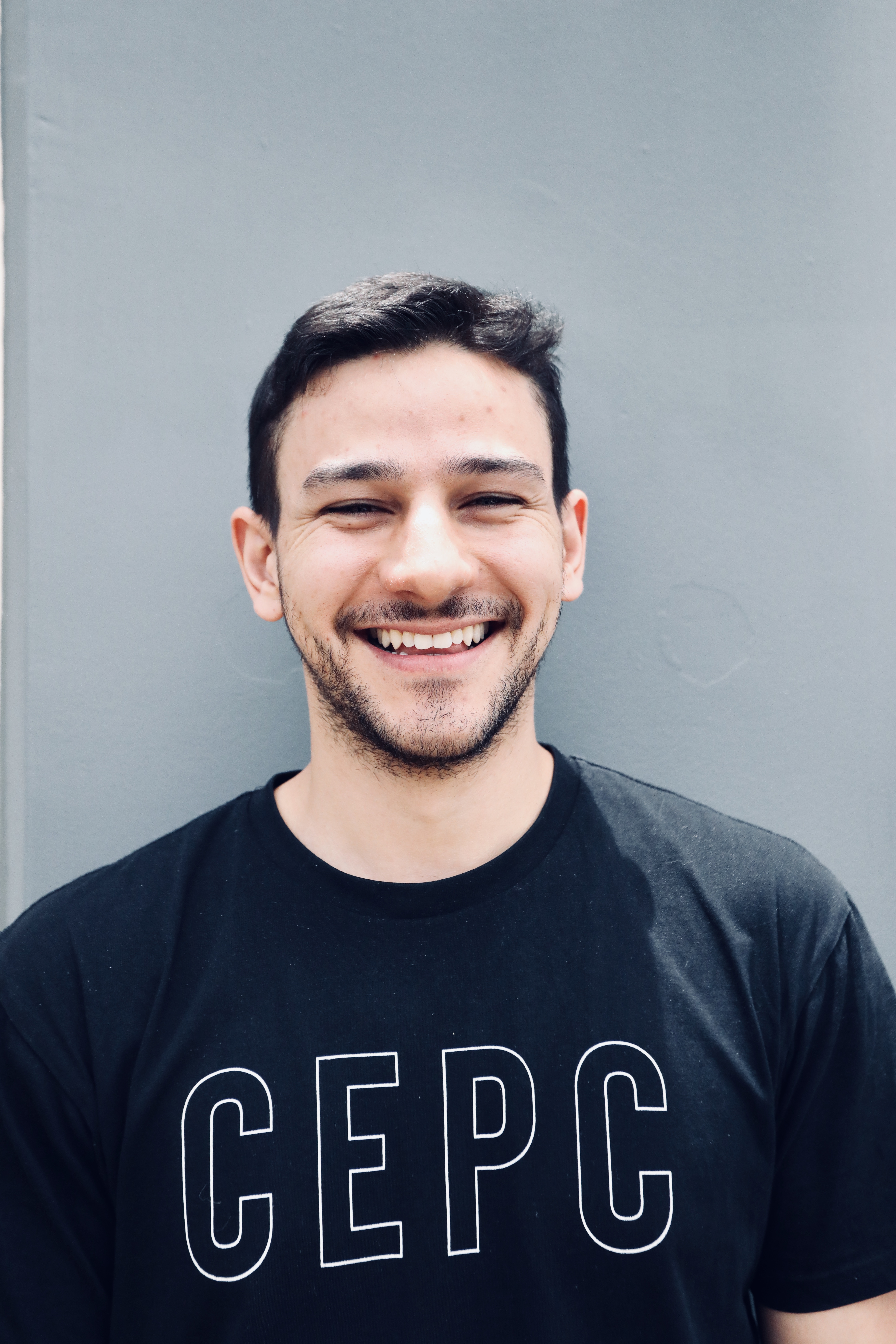 NICHOLAS COOKExercise Phsyiologist
Nicholas (Nick) is an Accredited Exercise Physiologist and has many years experience training a wide range of clients. Nick is very knowledgable and has proved this through aiding in the rehabilitation of many injuries & chronic diseases. Nick also has a powerlifting background and is a qualified Powerlifting Coach. 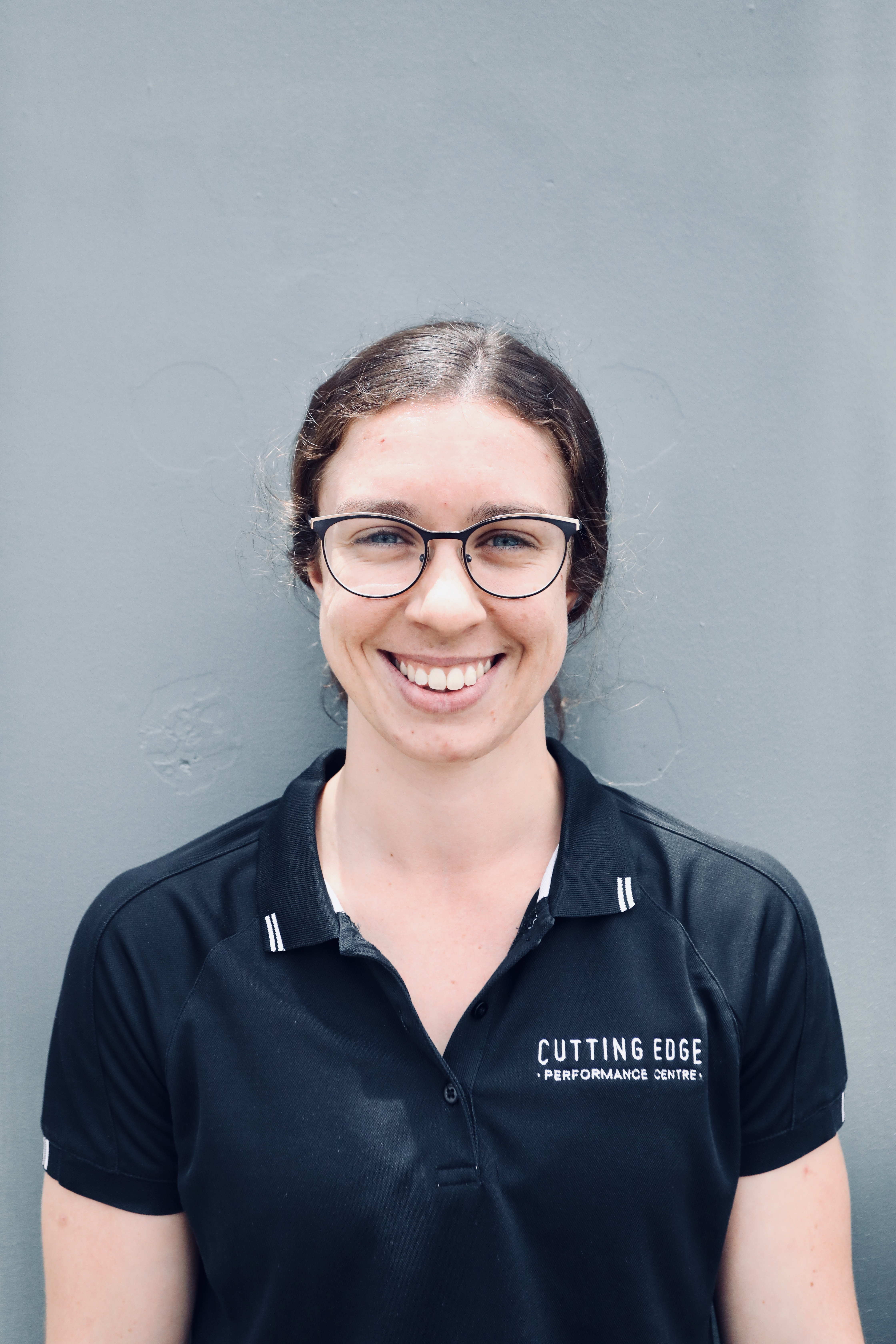 KIM BOWMANEXERCISE PHYSIOLOGIST
Kimberley is an accredited Exercise Physiologist, Sports Scientist and a Level 1 Australian Strength and Conditioning Coach. She has a passion for musculoskeletal rehabilitation, injury prevention and performance. Kimberley has been in and around the health industry for 6 years, having experience in both sports performance and private practice. Outside work you can find Kimberley exercising for her own health, sports training for her local sporting teams or tending to her veggie patch. 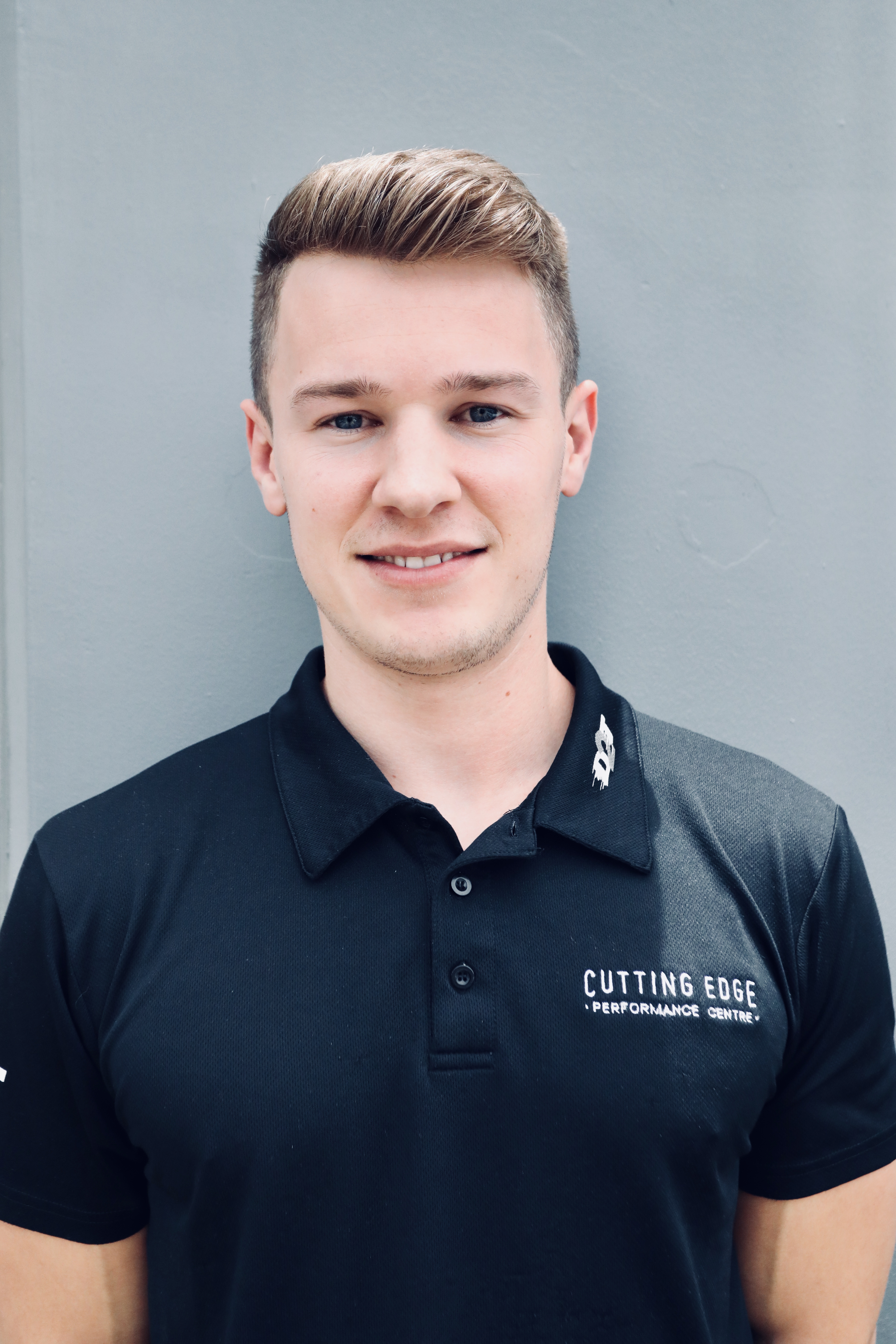 In 2018 I graduated with a degree in Strength and Conditioning. I specialise in body composition training and powerlifting. I believe that consistently striving to work hard and do the simple things right are the two keys to success.

My main interest outside of work is playing or watching rugby but I’m interested in lots of different sports. I also enjoy going on nature walks or having a drink with my mates at the weekend.” 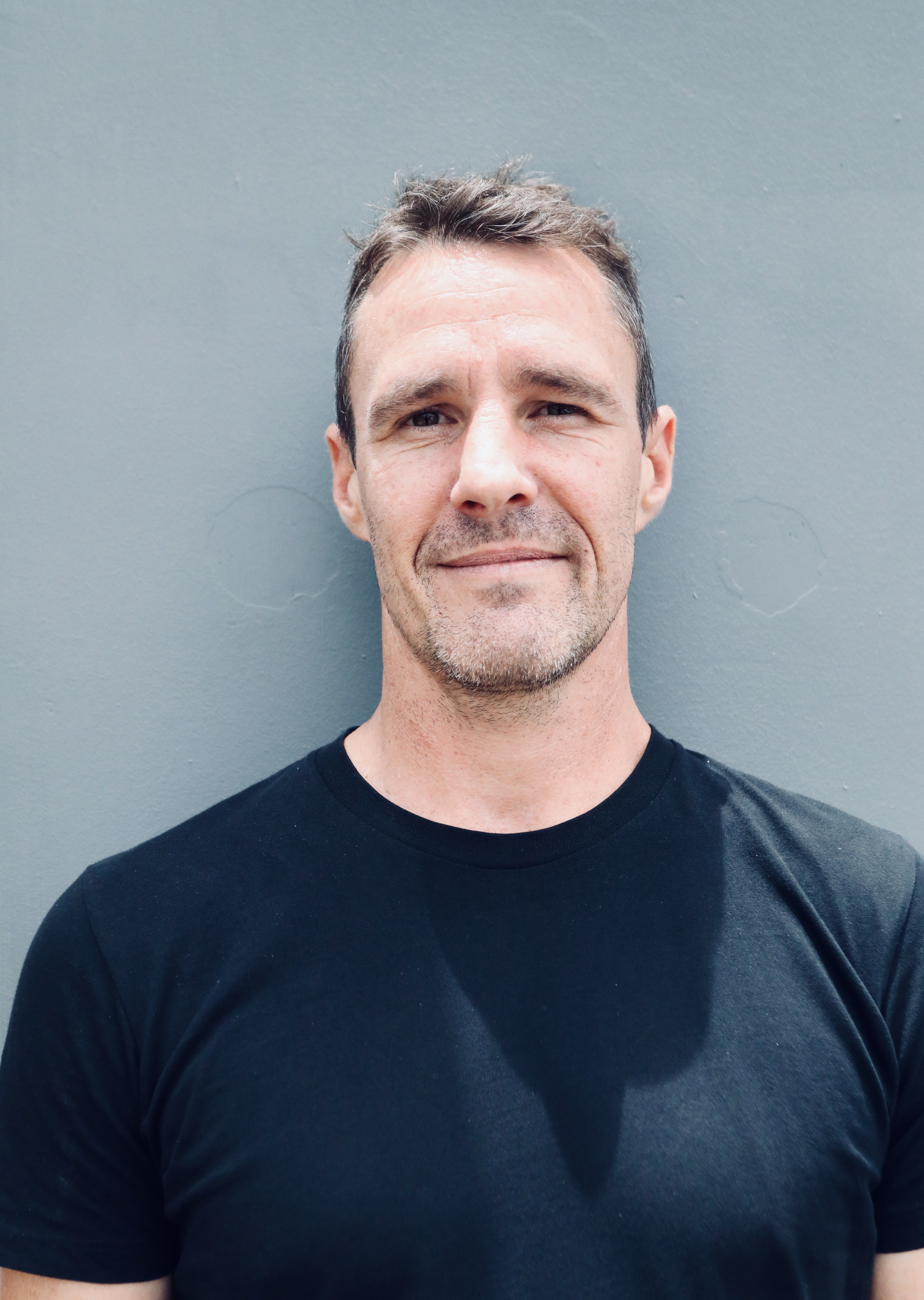 SOREN KINGMUAY THAI COACH
Soren King, or as he’s known in the fighting world, Soren Monkongtong… or the Long Golden Dragon 🐉.. is our Muay Thai coach!

Soren is an ex-professional Australian Middleweight Kickboxer. He’s given up fighting to follow his passion of training other people in Muay Thai. He’s not really taking on fighters as students anymore, he much rather beginners or amateurs!

In Soren’s fighting career he had a grand total of 84 fights with 57 wins (34 by KO). He was also on ‘The Contender Asia’ series with John Wayne Parr, Yodsanklai and Dzhabar Askerov (probably won’t mean much if you don’t follow Muay Thai.. but we’re super excited about it!)

If you’d like to learn some punch punch kick kick elbow elbow knee… contact us today and we’ll organise a free trial for you!

If you’d like to book a consultation with any of our team, enter your details in the contact form below and we’ll be in touch within 24 hours.